Covid-19 Crisis and Social Distancing have increased demand of vehicles in India. The Vehicle Companies are emphasizing on launching a new car in the market in view of increasing trend of people. The Premium Hatchback, Sub-compact SUV, SUV and Sedan etc. These cars belong to Top Brand Companies like Nissan, Toyota and Mahindra. 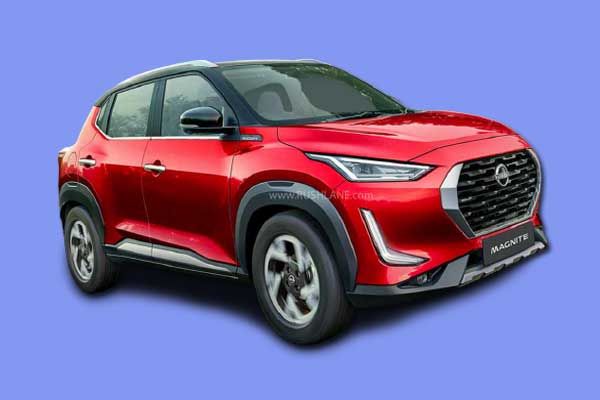 Toyota intends to continuously maintain sales of new models of Toyota Yaris in India. The company may launch Black Edition of its compact sedan Yaris Black in the Indian market , this month. It will be available only for a fixed time in the market . Toyota Yaris Black edition has a 1.5 liter petrol engine. The expected price of Toyota Yaris Black between 12.40 lakhs to 13.60 lakhs. 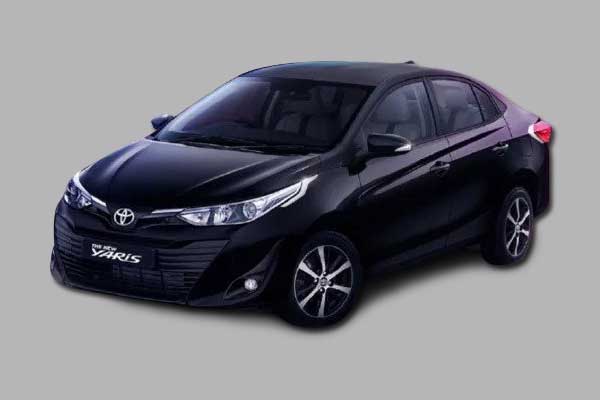 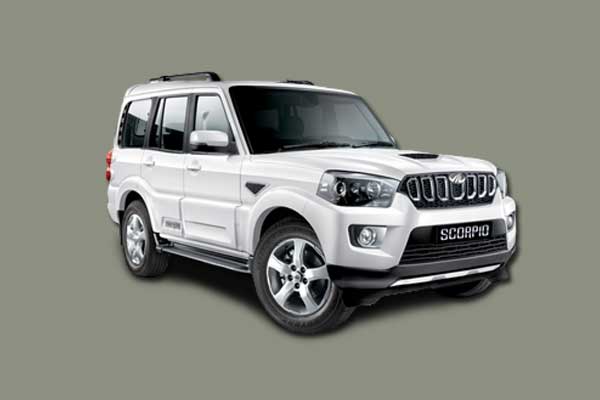 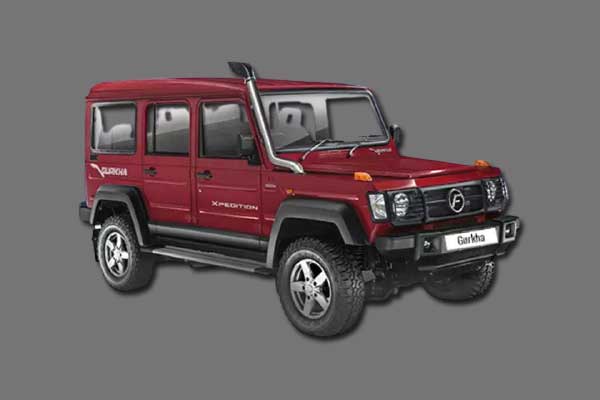 Maruti Suzuki is bringing an electric version of its car soon in India. The testing of this cars is being process in all over the India. This electric car will cover a distance of about 200 km  on full charge. This car will may lauched in next year. . The expected price of  Force Maruti WagonR Electric 8 lakhs. 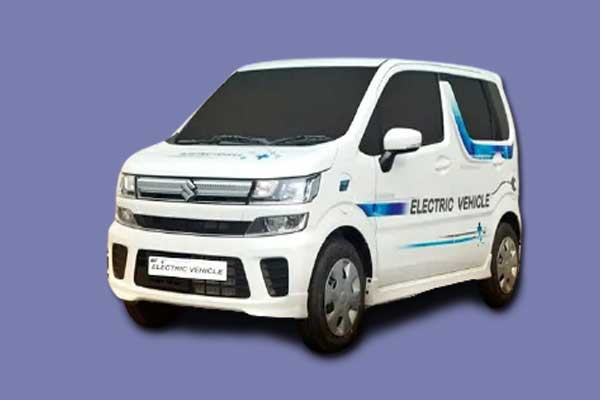 The Newslallantop is a News Website in which we provide useful information about trending news such as Travel News, Trending Topics, Tech News, Entertainment News, Sports News and other News.

Copyright All rights reserved by softica